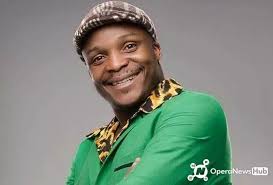 Felix Odiwour commonly known as Jalang’o is a Kenyan former radio presenter. He is known for his role as Jalang’o in Citizen TV’s Papa Shirandula. Jalang’o is currently the CEO of Arena Media. Jalang’o earns an estimation of 2-3 million shillings per month and has accumulated a huge vast of wealth and owns a very beautiful mansion in Nairobi and has built another for his mum. His Networth is approximated at 100 million.